I was severely exhausted by the end of this trip that I just want to rest and do whatever things that do not require me to think much *lol.

This flight to New York was via Frankfurt. In total, I think we're outstationed for around 8-9 days. Singapore-Frankfurt-NewYork-Frankfurt-Singapore. I'll blog about the Frankfurt one later on...that one was more exciting for me, simply coz I am a fan of European countries than the USA.

We were already prepared for take-off when suddenly the plane turned out from the runway to the remote bay. Oh my... some technical glitches. The engineers had to rectify the problem and we waited in the aircraft for over 3 hours. Imagine the unhappy passengers... the frustration... the disturbed plans... and yeah, we had to work extra hours and works too. Our own plans went down to drain as well, no more sightseeing... we were barely able to keep our eyes open, to stand still with our tired souls by the time we reached NY.

After a real knocked-out, Rika (my junior high-school friend) called me at 11pm. Just before 12midnite, we were out for a 3-hour Japanese karaoke session *muahahaha. Real funny guys and great singers. Rikaa.....so happy to meet you after a few years huhuhu 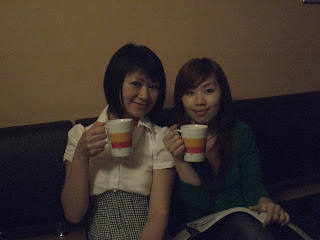 Cheers!
She is getting married in September *Chukae...Congrats...Omedettou 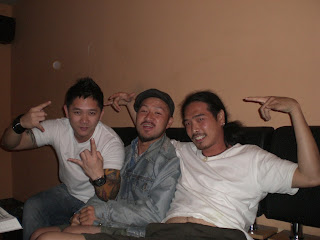 The trio...they can really sing!!

In the morning, Carose and I were out for sightseeing :)

But before that, I need to recharge ^^ 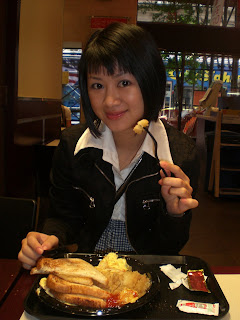 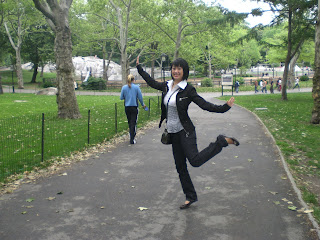 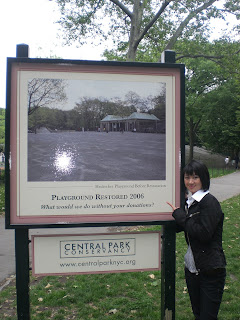 Later on, we headed to the Promenade to catch a ferry to the Libery statue 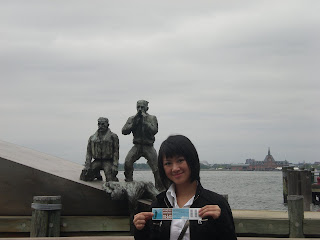 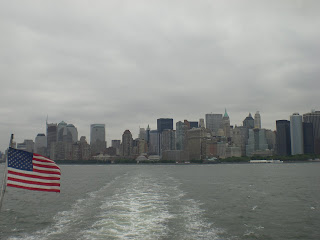 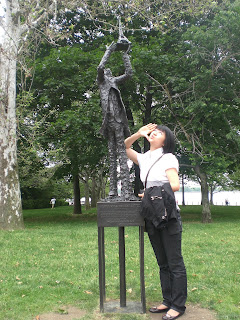 I can see the Eiffel
There is a mini Liberty in Paris, do you know? 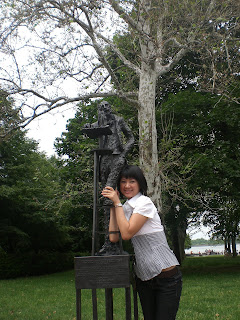 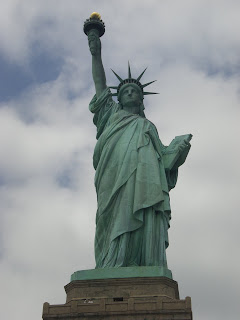 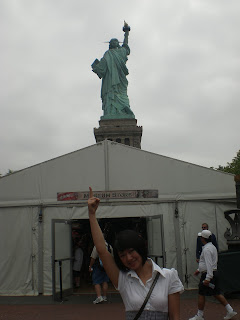 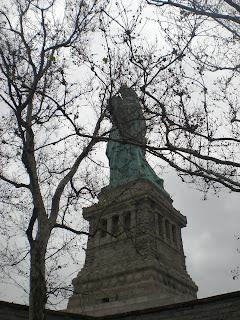 Back in the cosmopolitan city... 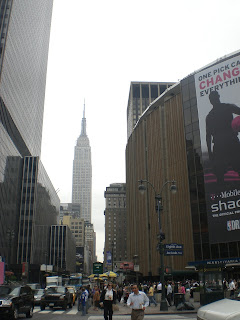 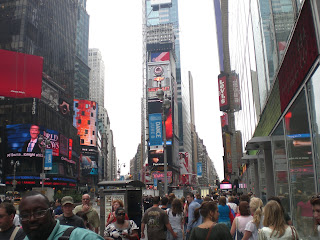 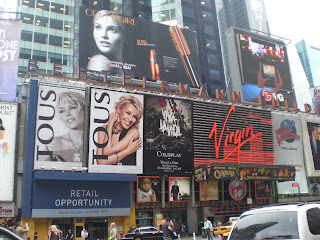 Not in the morning, not at night... the neons are ON! 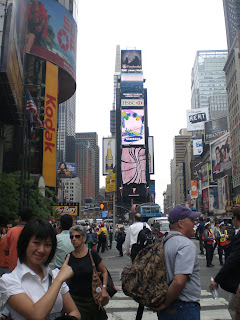 Famous for being famous, Times Square 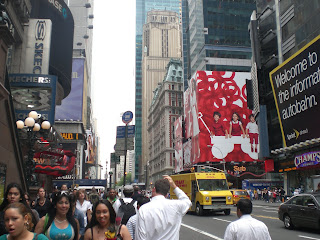 The best meal I had in New York was from this restaurant... 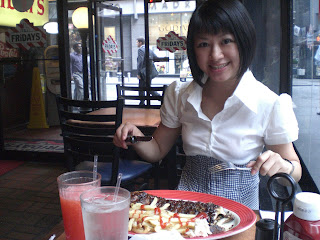 The ribs with Jack Daniel's sauce from TGI Friday's
This meal cost me USD30,- but I miss it... and they don't have it in Singapore!!
Whyyyy..... 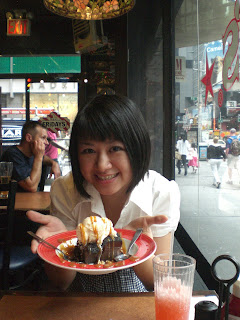 A complimentary brownie with caramel sauce and vanilla ice-cream from them... slurpee.