The book junkie finally has the time to get back to read some great books. Coupled with 3-day off, I did some lil book shopping with my Borders e-card *hahaha not bad. It was 'buy 3 pay 2' promotion. Lately, I am in love with true story or well.... not so much of a cliche fistion. So, here they are....

- Leila (finished) : true story of a Moroccan girl forced to get married.
- The Kita Runner (mid-way) : two-thumbs up for sure. Brilliant!! 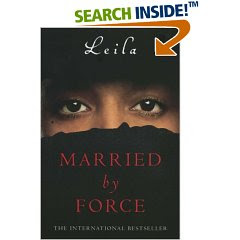 Married by Force
By Leila

Synopsis
"I was twenty years old and dreamed of marrying for love." Leila was born and brought up in France by Moroccan-born parents. But her romantic dreams were shattered when she was forced by her father to marry a man she'd never met, fifteen years older than her, and whose language she couldn't understand. The husband she didn't love beat her regularly in an attempt to force her into submission. But, with extraordinary courage, Leila fought back against the weight of family tradition to regain her liberty and dignity; and though it put her life in danger, she left her husband and later divorced him. 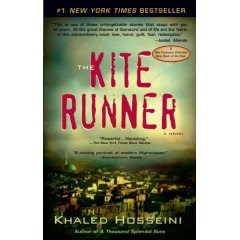 The Kite Runner
By Khaled Hosseini
Reviews
Amazon.co.uk Review
The Kite Runner of Khaled Hosseini's deeply moving fiction debut is an illiterate Afghan boy with an uncanny instinct for predicting exactly where a downed kite will land. Growing up in the city of Kabul in the early 1970s, Hassan was narrator Amir's closest friend even though the loyal 11-year-old with "a face like a Chinese doll" was the son of Amir's father's servant and a member of Afghanistan's despised Hazara minority. But in 1975, on the day of Kabul's annual kite-fighting tournament, something unspeakable happened between the two boys.
Narrated by Amir, a 40-year-old novelist living in California, The Kite Runner tells the gripping story of a boyhood friendship destroyed by jealousy, fear, and the kind of ruthless evil that transcends mere politics. Running parallel to this personal narrative of loss and redemption is the story of modern Afghanistan and of Amir's equally guilt-ridden relationship with the war-torn city of his birth. The first Afghan novel to be written in English, The Kite Runner begins in the final days of King Zahir Shah's 40-year reign and traces the country's fall from a secluded oasis to a tank-strewn battlefield controlled by the Russians and then the trigger-happy Taliban.
When Amir returns to Kabul to rescue Hassan's orphaned child, the personal and the political get tangled together in a plot that is as suspenseful as it is taut with feeling.
The son of an Afghan diplomat whose family received political asylum in the United States in 1980, Hosseini combines the unflinching realism of a war correspondent with the satisfying emotional pull of master storytellers such as Rohinton Mistry. Like the kite that is its central image, the story line of this mesmerizing first novel occasionally dips and seems almost to dive to the ground. But Hosseini ultimately keeps everything airborne until his heartrending conclusion in an American picnic park.
Joanna Trollope, Books of the Year, The Observer
'My top fiction book of the year ... marvellous' 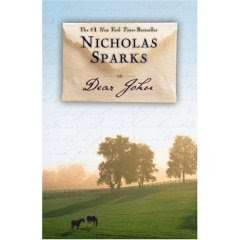 Dear John
By Nicholas Sparks
Synopsis
When John met Savannah, he knew he was ready to turn over a new leaf. Always the angry rebel, he had dropped out of school and enlisted in the Army, not knowing what else to do with his life. Then he meets Savannah. The attraction is mutual and quickly grows into the kind of love that leaves Savannah vowing to wait for John while he finishes his tour of duty. What neither realises is that 9/11 will change everything, prompting John to re-enlist and fulfil what he feels is his duty to his country and fellow soldiers. And, sadly, as so often happens when lovers are young and separations are long, Savannah falls in love with someone else. 'Dear John ...' the letter reads, and both their lives are changed for ever. Years later, when John returns to North Carolina, he must come to grips with the fact that Savannah, now married, is still the only one for him. Now John must make the hardest decision of his life ... 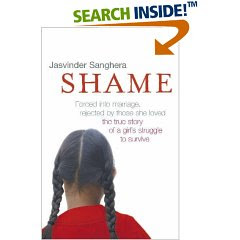 Reviews
The Sunday Times
'She tells her story with the pace and vivid turn of phrase of a true writer. An inspiring book.'
Lord Lester speaking in Parliamentary debate
'A vivid, honest and deeply moving narrative of despair, courage and hope.' 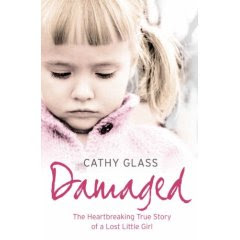 Damaged: The Heartbreaking True Story of a Forgotten Child
By Cathy Glass
Reviews
The Mirror
'Heartbreaking.'
Adoption-net
'Cannot fail to move those who read it.'
ps: Kinda miss flying....aihh...